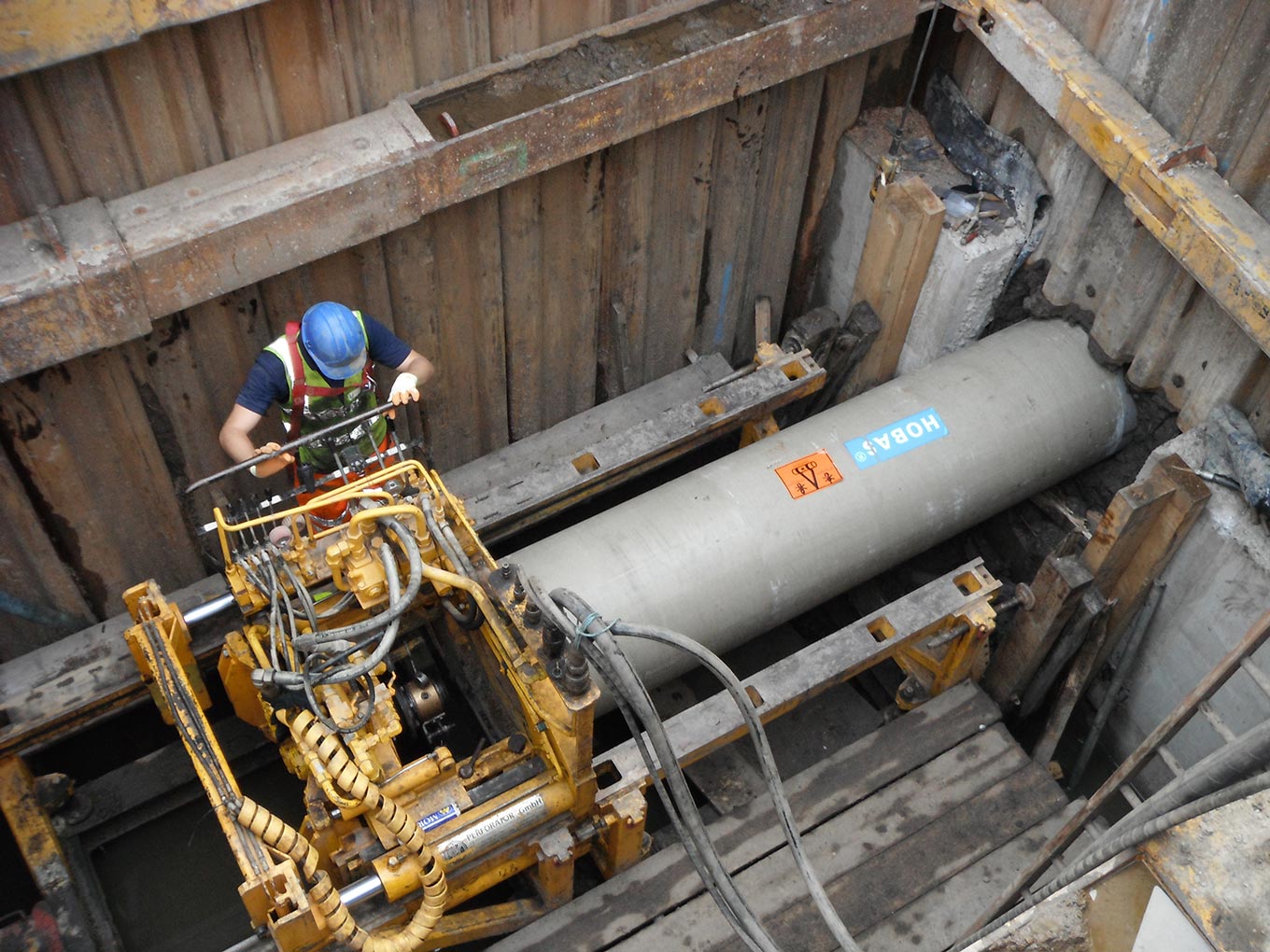 Specialist trenchless contractor, Trenchless Solutions Ltd (TSL) was required to install two grade-critical guided auger bore installations as a specialist subcontractor for client United Utilities (UU) as part of the Blackburn UID works, Audley Range and Queens Park Road project. The works and the engineering planning were carried out by UU with J.K Guest Group being appointed as the main contractor for the project.

Investigations of the ground conditions prior to planning of the project showed that, at the level of the pipe installation, conditions consisted of soft to stiff clay which was ideal for the guided auger boring technique chosen for works. As well as being well-suited to the prevailing ground conditions the method also meant that the gravity sewer being installed could be accurately aligned on both line and grade, the latter being critical to the success of the installations.

The two bores required to complete the project comprised one pipeline of 57 m in length and another of 60 m in length at depths of about 4 to 4.5 m respectively. Both of the pipes were installed using DN700 GRP Hobas jacking pipe. 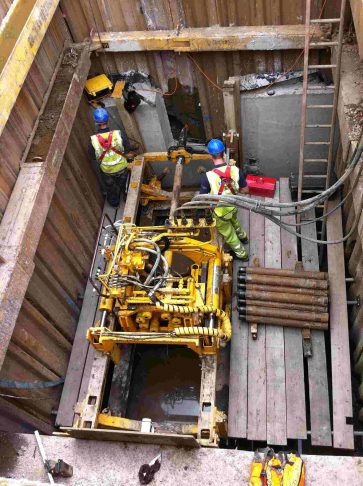 The pilot bore commences on one of the Blackburn installations.

The start date was 16th August 2011 and with a finish date 16th September 2011 both the guided auger installations were completed in just 20 working days, including set up at both launch pits and the move between launch sites. All the necessary start and reception shafts were installed ahead of the Auger Boring works by the main contractor JK Guest.

In this instance the DN700 GRP jacking pipe was supplied direct by Hobas in 3 m lengths, with push-fit joints designed for pipe jacking applications. 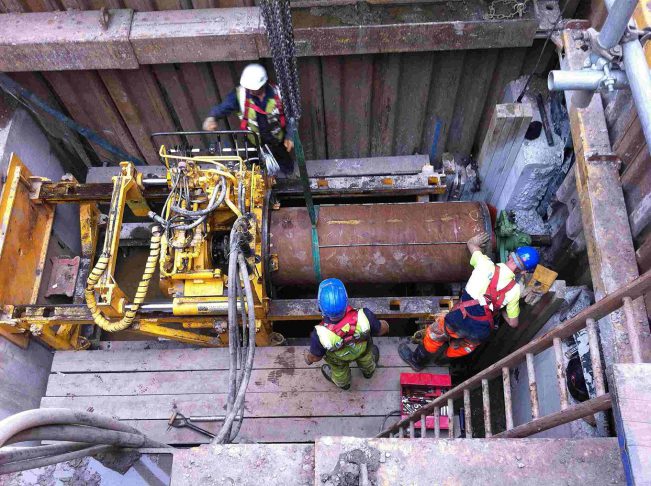 The auger and casing operation commences.

Throughout the works the site regularly underwent safety audits by the client with no remedial action being necessary at any time, tool box talks were held every morning by TSL to discuss the tasks for that day. The site was also confirmed as conforming to all current health & safety and CDM and construction site regulations as well as meeting the requirements of the site risk assessment and method statements.

Commenting on the project for the client, Mike Purcell, Construction Manager said: “The two drives were undertaken safely and professionally without incident. Both drives were well within the tolerances we required.”

Main contractor for the project, JK GUEST Group commented: “The work to complete the two drives of 60 m and 57 m long respectively, completed using 700 mm diameter Hobas jacking pipe, was executed in a safe and efficient manner and on time despite encountering an obstruction on one of the drives. Trenchless Solutions used its professionalism and expertise to assistance in finding a solution to this relatively minor problem. We would have no hesitation in employing them (TSL) on future contracts.”

All customer/resident and business liaison was undertaken by the client to inform those affected of the works with written, verbal and any other necessary form of contact both before and during the operation.

The use of the trenchless system ensured that minimum disturbance was caused to the nearby St Joseph’s church, residences and businesses and there was also minimal environmental impact by use of this relatively small footprint equipment. 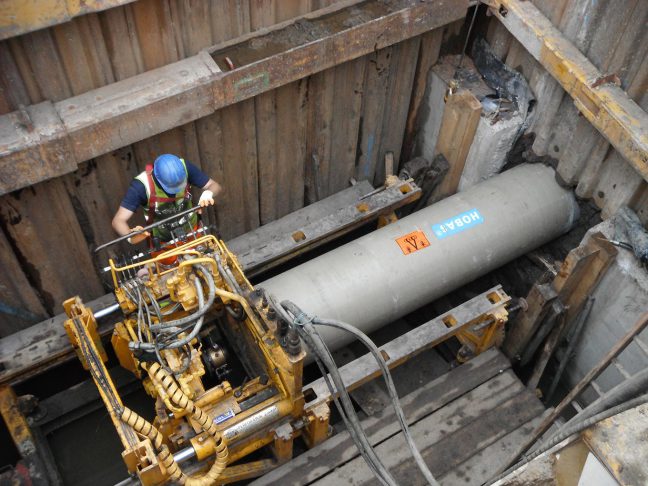 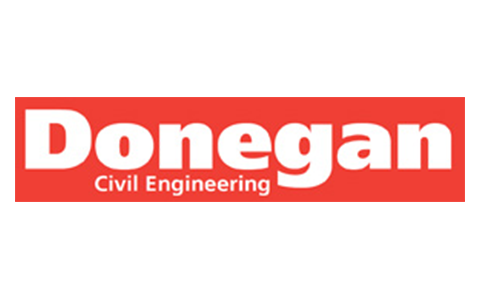 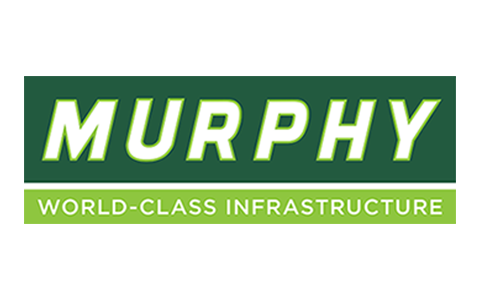 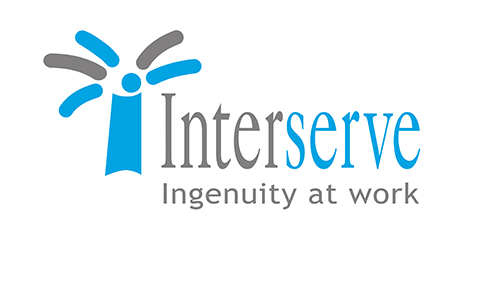